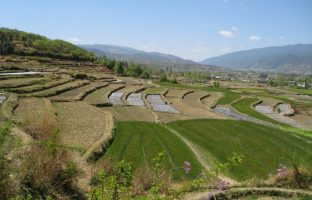 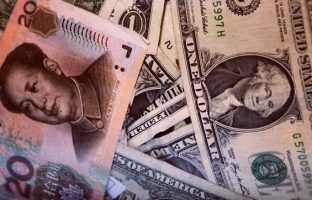 In an international scenario marked by increasing instability, a moment in which the process of economic globalization reveals the intensity of its contradictions, China still maintains a path of relative stability. According to World Bank data, since the 2008 crisis China has been growing at an average of 8.3% per year, while the world economy

China’s economic rise has dominated the agenda of analysts and researchers for many decades. In fact, throughout this period, the country has experienced spectacular growth rates, which has boosted its foreign trade and direct investments extraordinarily. More recently, although its rates have declined, as compared to the ones of the previous cycle, China keeps moving

In recent years, significant changes in the distribution of the production of technological innovations have been noticed around the world. Until recently, the development of the most important innovations is concentrated in the countries of the well-known Triad (US-Canada, European Union (EU) and Japan). However, other nations have been rising on the world stage of